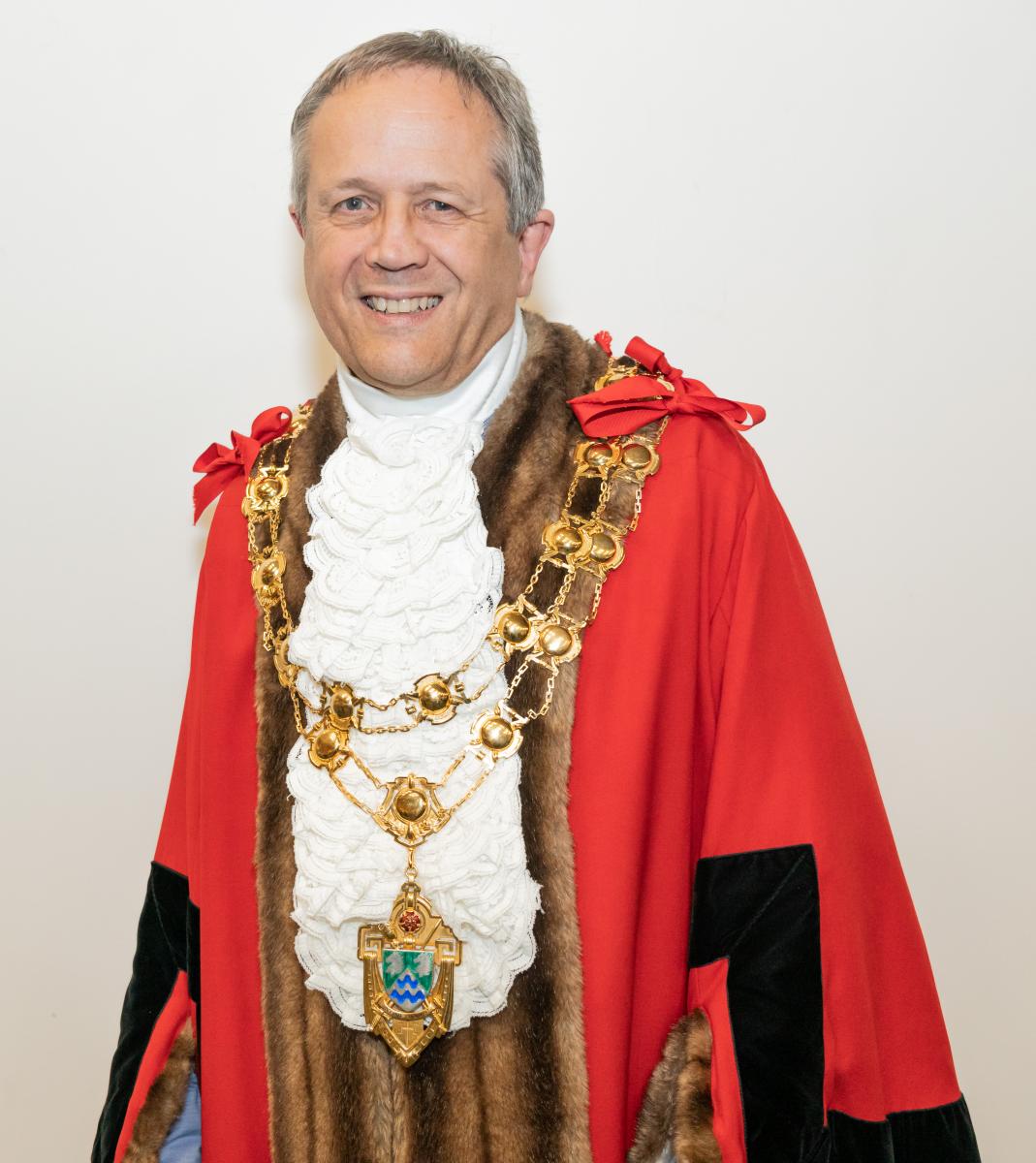 Clive has represented Ewell Village Residents Association as Ewell Ward councillor since 2007. Over the past 15 years he has fulfilled a number of different roles on Epsom and Ewell Borough Council, including being Chair of the Leisure and Planning committees, and the Town-Twinning Association, as well as chairing the majority Residents Association group of councillors. Clive has also played a leading role nationally within the Local Government Association (LGA) and is currently Deputy Chair of its Safer and Stronger Communities Board, having recently been Deputy Leader of the LGA Independent Group.

Community roles have included being a Governor at two local schools, Ewell Grove and Danetree, as well as sitting on the committees of the 2nd Ewell Rainsters scout group and Ewell Parochial Trust for a number of years. He has also been head judge for the British Curry Awards since its inception.

For 40 years Clive has been a trade and technical journalist, specialising in shipping and ports, and for most of that time has been a freelance working for many different international publications.

Born in High Wycombe in 1958, Clive attended Wycombe Royal Grammar School, Warwick University and London School of Economics. He moved to Epsom & Ewell in 1982, meeting his wife Mary, a local midwife, the following year. They were married in 1985, and brought up their three boys, Rory, Jack and Dominic, in Ewell, all going to local schools and enjoying happy and successful lives. Clive and Mary have one grandchild, Niamh, who brings them much joy. Clive is a keen West Ham supporter and season ticket holder, which over the years has brought him pain and pleasure in fairly equal measure.

During his Mayoral year Clive will aim to raise awareness of, and funds for seven charities, all of which have a connection to causes close to his and Mary’s heart. These are:

For more information about these charities and the events taking place during the Mayoral year, please visit the Mayor of Epsom & Ewell's Charities site, or email EpsomEwellMayor2022@gmail.com.