Founded in 1937, the Surrey Borough of Epsom & Ewell lies around 15 miles southwest of London.

Most famous for it’s connection with the racing industry and Epsom Salts, we are the smallest district in Surrey, with a population of just over 72,000.

Whilst the majority of people live in the urban areas of Epsom, Ewell and Stoneleigh, larger areas to the south of the Borough are protected open space. The Borough has relatively low levels of deprivation, with high levels of employment and high wages, although some parts, Ruxley and Court wards particularly, are amongst the most deprived in the County.

People have above average qualifications; their health is generally good and life expectancy is high. Epsom is a university town with the University for the Creative Arts (UCA) at its heart, and North East Surrey College of Technology (NESCOT), which is ranked ‘best in the county’, provides both further and higher education.

The Borough is also the base for a number of national and international businesses and has an important local general hospital. The Borough benefits from significant areas of open space including Epsom Downs, Nonsuch Park, Epsom Common, Horton Country Park and the Hogsmill Open Space. There are also a number of Borough Council managed parks and recreation grounds and the privately owned Royal Automobile Club. The extent of open space is particularly striking in a Borough with such easy accessibility to the advantages of London and the wider South East.

Employees of Epsom & Ewell Borough Council take pride in the development and delivery of public services, and support equality of opportunity for all. 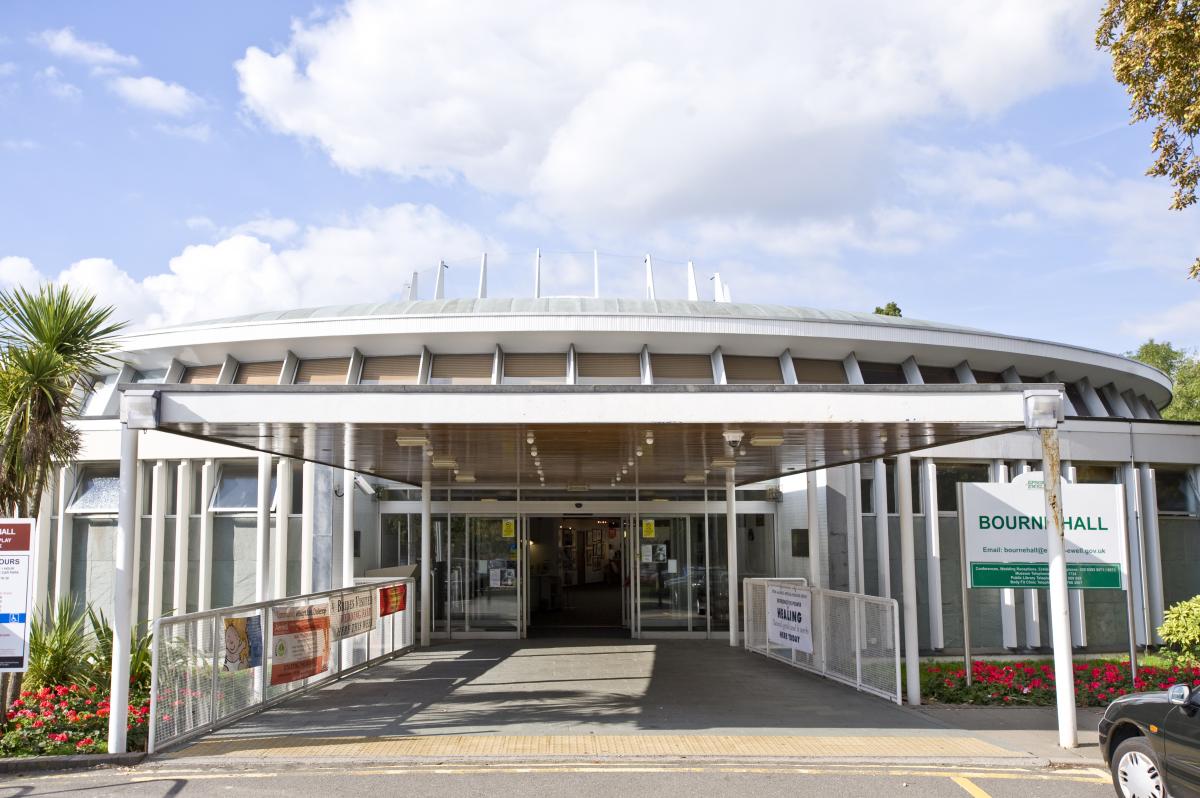 Not everyone who works at the Council is based at the Town Hall. We own and manage a number of public buildings and venues around the Borough. 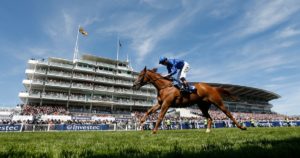 Learn more about us as an organisation, our core values and what makes us unique.

Our close proximity to London makes Epsom a desirable location to live, work, study and visit.

Discover what it’s like to be part of a growing team and how we can support you in your new role.

Earn while you learn! Find out more about our range of apprenticeships across a range of services.